Mr Om Gurung MBE who owns a restaurant in Nuneaton was the founder of the association. The association now has approx 220 active members.

BGVA Upcoming and Past Activities 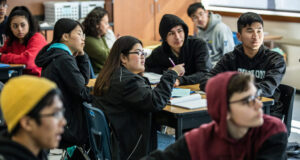 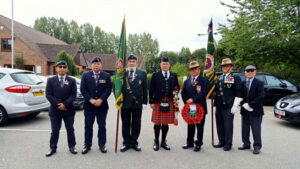 Dear executive members, advisor Saheb haru and all members, Very good morning, and hope everyone is safe and sound. I thought I would give you ...
Read More 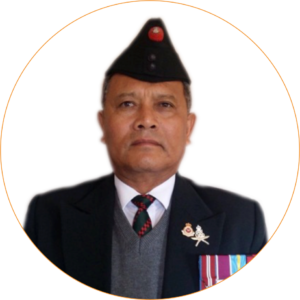 Why was BGVA formed? I am retired Captain Bakhat Bahadur Gurung, who arrived and permanently settled in Nuneaton in August ...
Read More 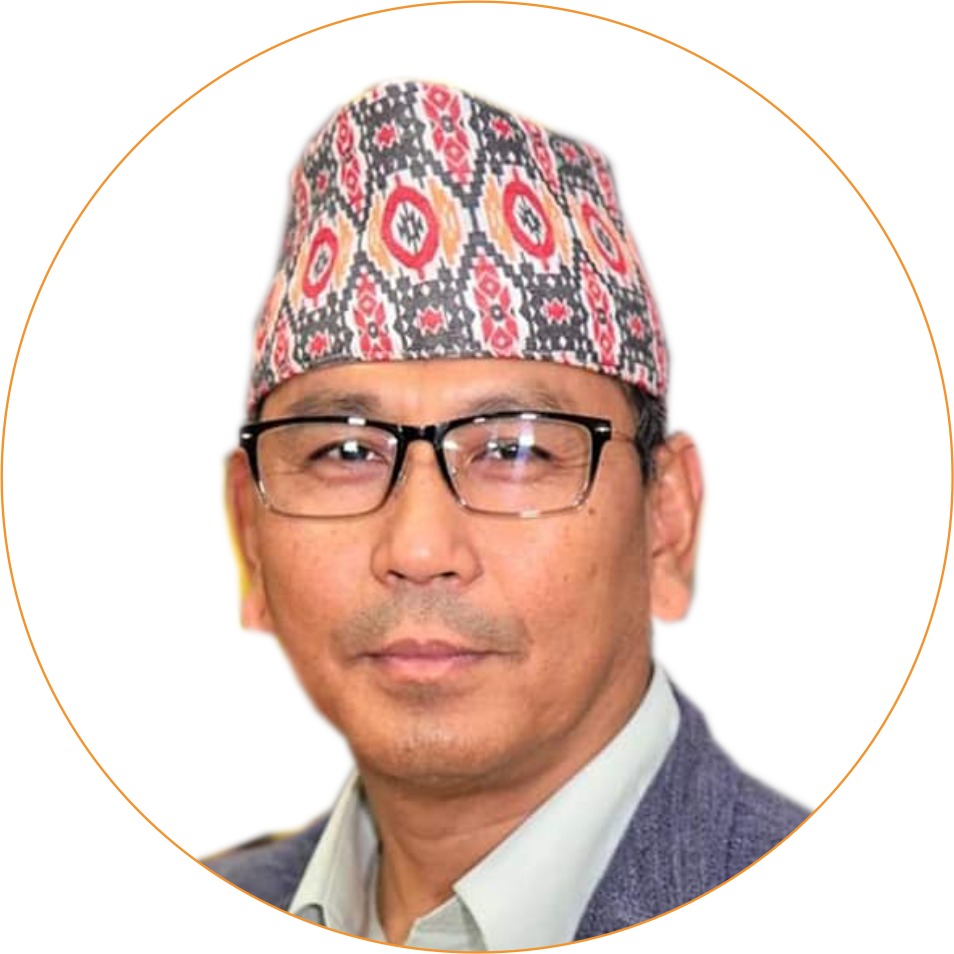 My few pledges are as follows:

1. Continue Yoga and English Classes as before
2. Run the Gurkha Monument yearly event together with Nuneaton and Bedworth Council Borough.
3. Show our veterans' participation in Military events locally and nationally.
4. Work within the boundary of the constituency and always in favour of the association